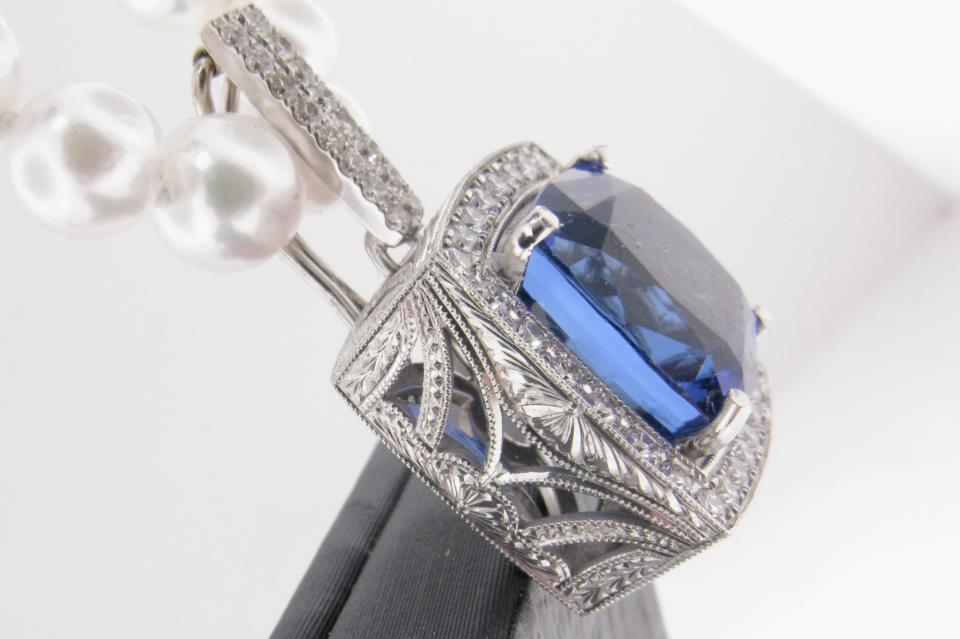 A year ago, we published a case study about one of our most loyal and spirited customers Frank Kapplow whose bet on 3D printing advanced  his business.  Now, a short year later, Frank’s wholesale and retail jewelry store is thriving  with his purchase of the new B9 Core 550.

In 2016, Frank faced a reality manufacturers know all too well: the lure of lower production costs overseas made stateside production untenable. Custom jewelry was going the way of a long list of items fabricated overseas from cars and microchips to apparel and consumer electronics. 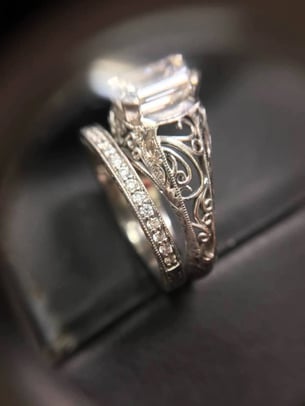 But Frank was determined. So he bought his first B9Creator, hoping it would  generate the product he required at the price point  he needed.

Once he started using his machine, he realized the depth of value the 3D printer could provide for him and his shop, Delmas Diamonds & Jewelers. His production rates grew exponentially, and with the addition of three more B9Creators, business propelled to an incredible new normal.

“The B9 has added a 30% additional profit margin to everything I make because I no longer have to pay anyone to produce my products. I have a milling machine, but I can't use it on a lot of things, and if I had to have a wax grown or model made, you are talking $10 a mm. A regular ring is going to cost $200-$300 dollars just to get the model made. Not to mention, my milling machine costs three times as much as my B9Creator. Having a B9Creator is like paying a fantastic employee a one-time salary and never paying them again.”

By integrating B9Creations’ 3D printers, Frank kept manufacturing jobs stateside, allowing him to “provide his customers with a level of service and price point that even overseas competitors can’t match.”

Outperforming his previous methods throughout his 43 years in jewelry manufacturing, Frank hoped the B9Creator would simply keep his business sustained. Instead, his profits skyrocketed to heights beyond his expectations – and helped his US-based business regain its competitive footing.

When the new Core Series came out, there wasn’t a doubt in his mind as to what his next purchase would be.