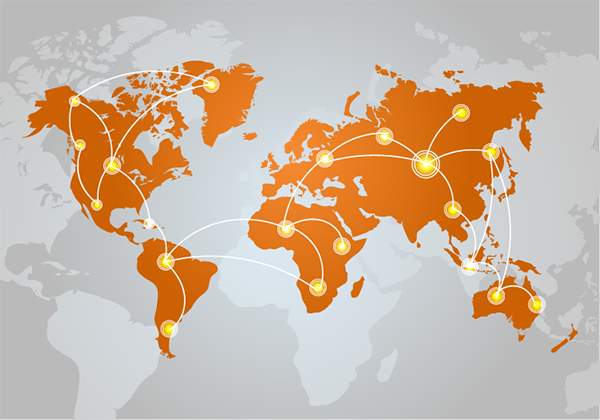 Note: This article has been updated to include additional language translations. Last update: October 19, 2017

3D printers have taken the world by storm – quickly being adopted around the globe for manufacturing, jewelry, model-making, research, and more because of their functionality and efficiency.

B9Creations 3D printers have been spotted in over 52 countries worldwide, and sharing this technology with so many different cultures is worth being celebrated.

To tailor to this vast audience, B9Creations aims to have the best 3D printing software on both the computer and the accompanying printer, designed with the user in mind. One way we emphasize this is through offering our free 3D printer software in users’ native languages.

It’s easy to understand that simplicity and ease-of-use are large factors when it comes to producing 3D prints. That’s why we’ve made it a priority to offer the first free 3D printing software with multiple languages, and continually expand our library of languages in our software, B9Create.

Maneuvering through the software becomes quicker and easier when operators can use it in their native language, and it allows both businesses and individuals to feel comfortable navigating through the 3D printing workflow.

Because after all, one of B9Creations' main focuses is making high-resolution 3D printing work for you.

Haven’t downloaded the Software yet? Here’s your chance!